In the late nineteenth century, many scientists focused on collecting evidence about how our planet works and the animals and plants that inhabit it.

The Southern Cross scientists assembled data from a part of the Earth that was then largely unknown. Their findings continue to inform scientific understanding to this day.

Under Louis Bernacchi’s leadership, the Southern Cross team collected a full year of weather readings. For the first time, scientists could track the seasonal variations in Antarctic sunshine, temperature and wind. Their data set the baseline for Antarctic climate science.

This chart from the Campbell-Stokes Sunshine Recorder indicates that the sun shone for 6.75 hours at Cape Adare on 5 October 1899.

Per Savio or Ole Must and another man cut a fishing hole in the ice, c1899

Animal, fish and insect specimens were collected in the warmer seasons. They were skinned, preserved and mounted, intended for research collections in European museums. Unfortunately, many of the specimens were in poor condition by the time they reached London. A number of Nicolai Hanson’s notebooks were also lost after his death, undermining the value of the expedition’s significant zoological work.

Fishing revealed new species for science, as well as supplementing the men’s diet. 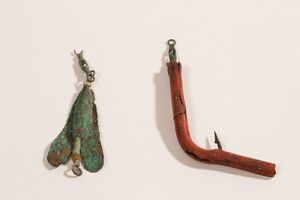 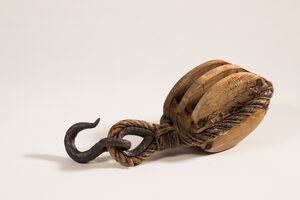 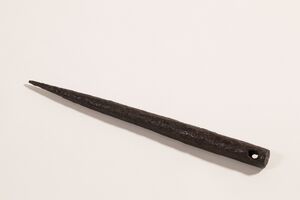 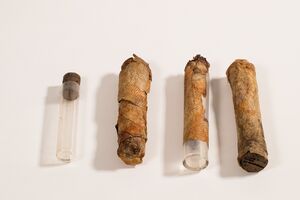 This anemograph was used by the Northern Party of Captain Robert Falcon Scott's Terra Nova expedition to measure the wind speed at Cape Adare. The Southern Cross team used similar equipment, but theirs was destroyed by the force of the winds they encountered. Louis Bernacchi recorded gales on 72 days during the 11 months they spent at Cape Adare.

Over the years, the wind has destroyed the tents of numerous explorers, as well as transporting huge chunks of ice and the contents of entire small lakes around the beach. The Cape Adare wind has also eroded up to half the thickness of some of the timber boards on Carsten Borchgrevink’s huts.