Today, we know that strong leadership, a clear daily routine and a team built around complementary personality types are important to success in the Antarctic winter. The Southern Cross party had none of these.

MAKE DO AND MEND

Antarctic explorers have a long tradition of reusing and improvising from the limited materials at their disposal. Among these everyday objects are a paint brush made from penguin feathers and a ball of string thought to be made from dog fur.

Ball of string possibly made from dog fur

This is how polar historian Ranulph Fiennes described the winter at Cape Adare.

Bitter factions formed. The men were separated by language barriers and arguments about inconsistent decision making. As the weather worsened, so did the mood in the hut.

By mid-May, the sun had disappeared, not to return for 72 days. Carsten Borchgrevink spent his time alone in his tiny office, refusing even to eat with the scientific staff.

Most of the men slept until noon and filled their waking hours with cards, chess and reading.

NEW SKILLS ON THE ICE

Sewing was an important skill for Antarctic explorers and many became adept with a needle and thread. Some of the men also learned the basics of photographic processing during the long hours of the Antarctic winter. The Southern Cross was the first Antarctic expedition to leave a full photographic record. 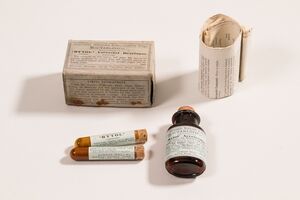 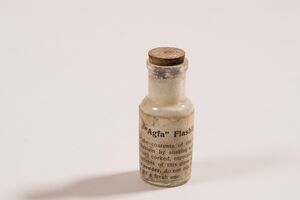 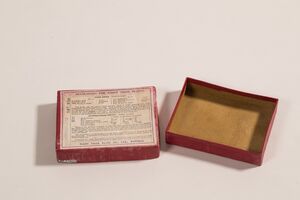 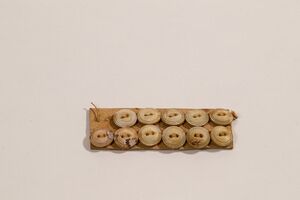 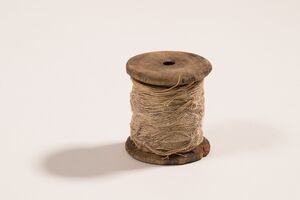 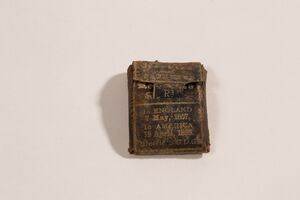 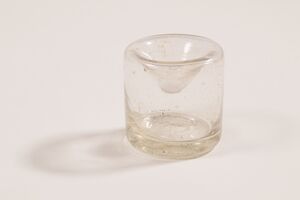 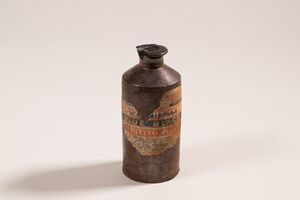 As the days blurred into each other, meals provided one of the few routines. However, meal times were far from ordinary. Breakfast was served at noon, lunch about 6.00 pm and supper between 7.00 pm and midnight.

The men complained that their diet was boring but there was no shortage of chutneys and sauces. Bottles of preserved lime juice were packed in an attempt to ward off scurvy and chocolate was taken to provide energy. Chocolate-covered lime juice nodules met both needs in one product and, no doubt, also offered a welcome sweet treat. 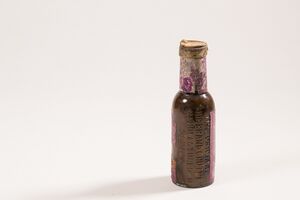 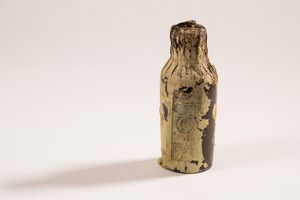 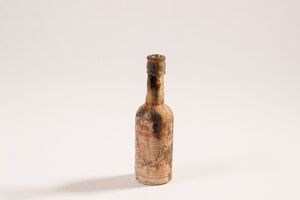 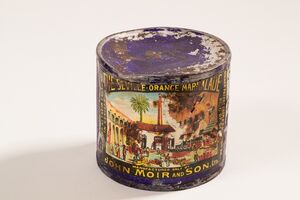 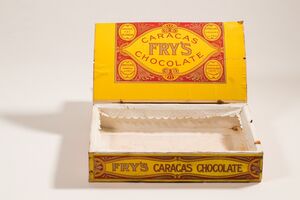 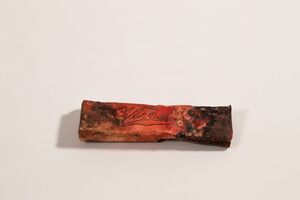 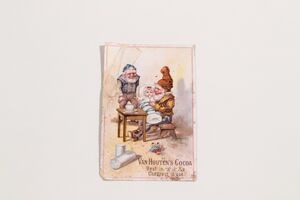 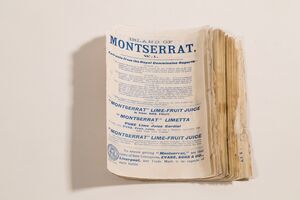 Tobacco filled the pipes smoked by most of the men. What doesn’t survive today is any of the generous supply of alcohol that was taken by the expedition. Apparently, it was all consumed.

Practical enamelware was widely used during the expedition but there also seems to have been a place for fine china in this rugged environment. 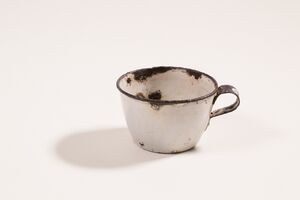 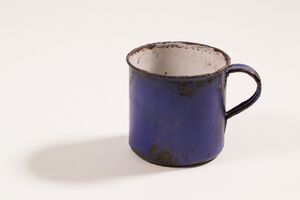 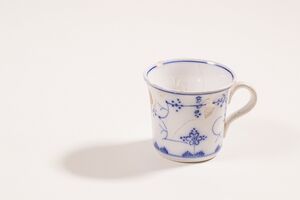 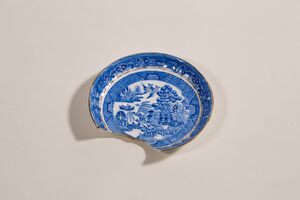 Personal hygiene must have been an issue, particularly as no soap was packed in the expedition’s supplies.

They did take cologne and many empty bottles survive in the hut today. We can’t be certain whether the contents were used up or have evaporated but, either way, the aroma must have been significant in the confined conditions.

Balsam of Peru, packed in a brown tin, was used as sunblock.

The men also rubbed glycerine into their faces to prevent frostbite.

One night in July 1899, William Colbeck went out to take the weather readings, leaving a candle like this burning on his bunk.

The paper on the wall caught fire and the enclosure filled with smoke. It was 2.00 am and everyone was woken by the sickening smell of Colbeck’s horsehair mattress burning.

Colbeck managed to extinguish the flames, burning his hands badly in the process. Had the fire spread, the wooden huts could have been destroyed, leaving the men in the dark of winter with no shelter – another close escape for the men of the Southern Cross.

Nicolai Hanson with Royal Albatross specimen on board the Southern Cross, 1898

DEATH IN A STRANGE LAND

Expedition zoologist Nicolai Hanson had fallen ill on the voyage south. His condition deteriorated badly by winter. There was nothing Dr Herlof Kløvstad could do.

Hanson was confined to his bunk but eager to see the Adelie Penguins return to Cape Adare. On 14 October, Evans brought the first bird of the season to him. Half an hour later, Hanson passed away, the first person to die on the Antarctic continent.

His colleagues laboured for 4 days to prepare Hanson’s grave on a high ridge overlooking Cape Adare, using dynamite to blast the rocks apart. Before he died, Hanson removed his wedding ring and asked his colleagues to return it to his widow, and the daughter he never met.